M Malory in Tank Battles 25 of April, 2012
Share:
The Manchurian Strategic Offensive Operation, also known as Operation August Storm, was a Soviet campaign against the Japanese that began in August 1945.  Along with the atomic bombings of Hiroshima and Nagasaki by the United States, the Manchurian Strategic Defensive Operation helped to force the Japanese to surrender at the end of World War II. On
Read more
M Malory in Tank Battles 16 of April, 2012
Share:
Operation Overlord was the codename for the Allied amphibious invasion of Normandy in France, which began on June 6, 1944 - a date that is remembered as D-Day - and ended on August 25 of that year, when Paris was liberated. 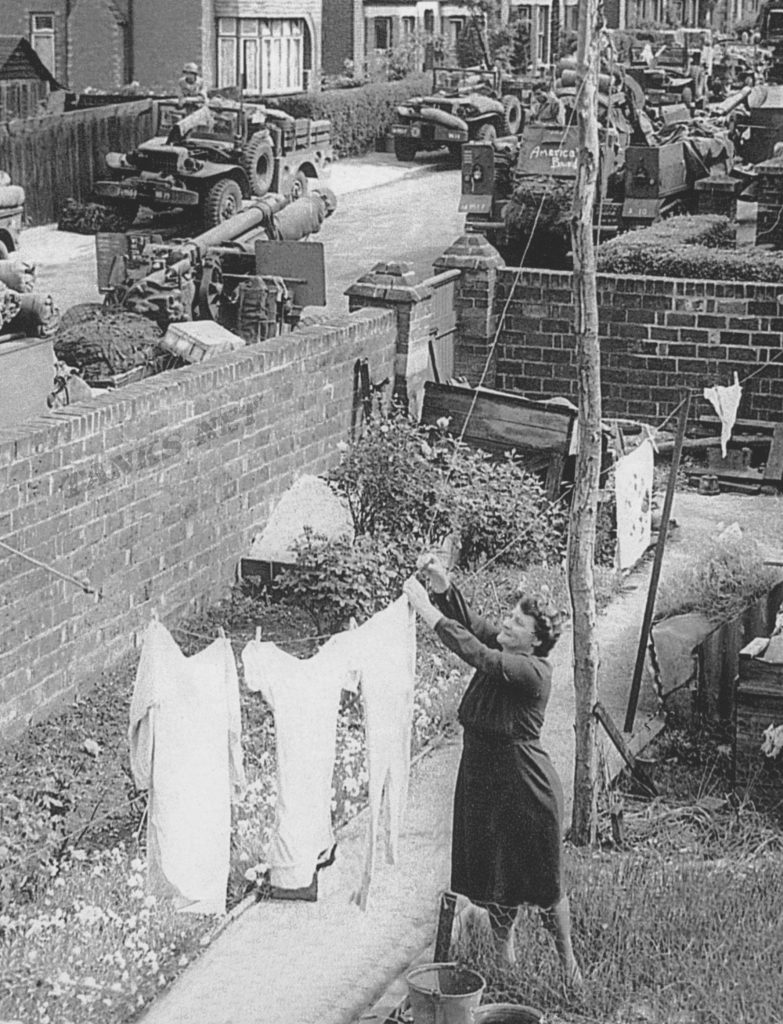 The Second Battle of El Alamein is considered a turning point in World War II.

After the Battle of Alam el Halfa, the British were left in an advantageous position.

Axis forces were low on armored reserves and low on fuel.  Supply lines were very long, and armored units had to be broken up so

The Battle of Golan Heights was a battle between Syrian and Israeli forces that took place at the beginning of the 1973 Yom Kippur War.

During the Battle of Golan Heights, Syrian tanks vastly outnumbered Israeli tanks. However, the Israelis were able to defeat the Syrians, largely because of the superiority of Israeli tanks.