The PzKpfw VI Tiger 1 Heavy Tank is probably the most well known of all the German tanks that were active in World War II.

In fact, the Germans built many more Panther tanks than Tiger tanks.  They built about 6,000 Panther tanks, but only about 1,350 Tiger 1 tanks. 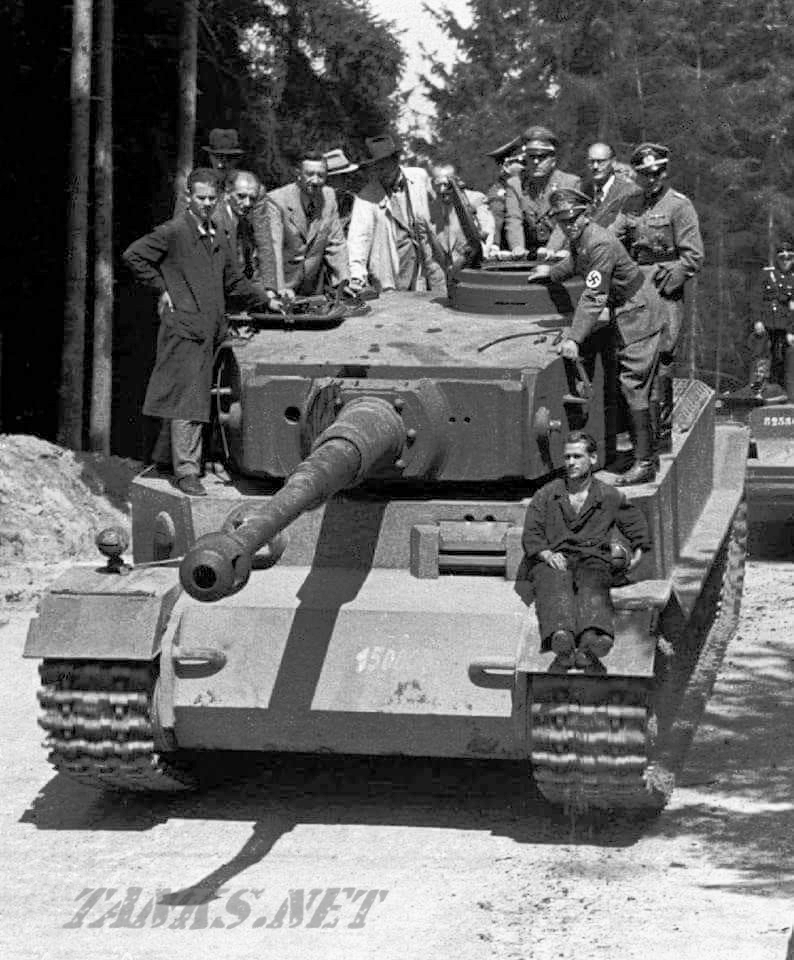 Production of the Pzkpfw VI Ausf E Tiger 1 heavy tank began in July 1942. This model of the Tiger tank first saw action near Leningrad in August of that year. 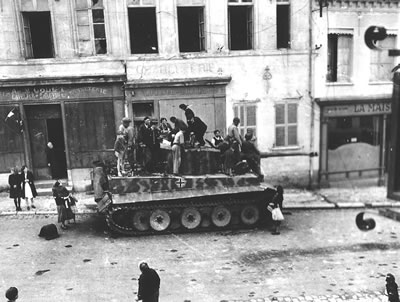 Although the Tiger had a reputation among Allied soldiers for being practically invincible, it did have some flaws. For example, its turret traverse had a very low gear, which meant that it took a long time to move the main gun so that it was bearing down on the target. 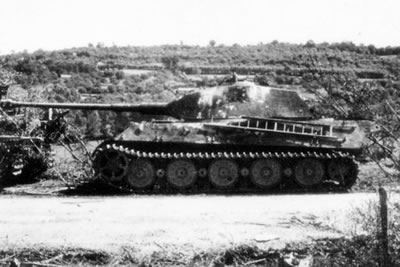 Nevertheless, the size of the King Tiger made it difficult to maneuver cross country.  It also tended to be unreliable and hard to maintain.

The Germans only built about 485 King Tiger heavy tanks. They were used mostly for defense when the Allies advanced into Germany.