Germany brought heavy tanks weighing 40 to 60 tons onto the World War II battlefield long before the Allies did, and though this was classed as a medium tank by the Germans is was more akin the heavy tanks from the Allies’ point of view, and was considered a heavy tank by many at the time.

After realizing that the Soviet Union’s T-34 medium tank was a better tank than Germany’s PzKpfw III and PzKpfw IV medium tanks, the Nazis performed a detailed study of the T-34. The design of the PzKpfw V tank, commonly known as the Panther, was based on that of the Russian’s T-34.

2,000 PzKpfw V Ausf As were built between August 1943 and May 1944. The Ausf A had thicker armor and better running gear than the Ausf D. It also had a commander’s cupola, which the Ausf D lacked. 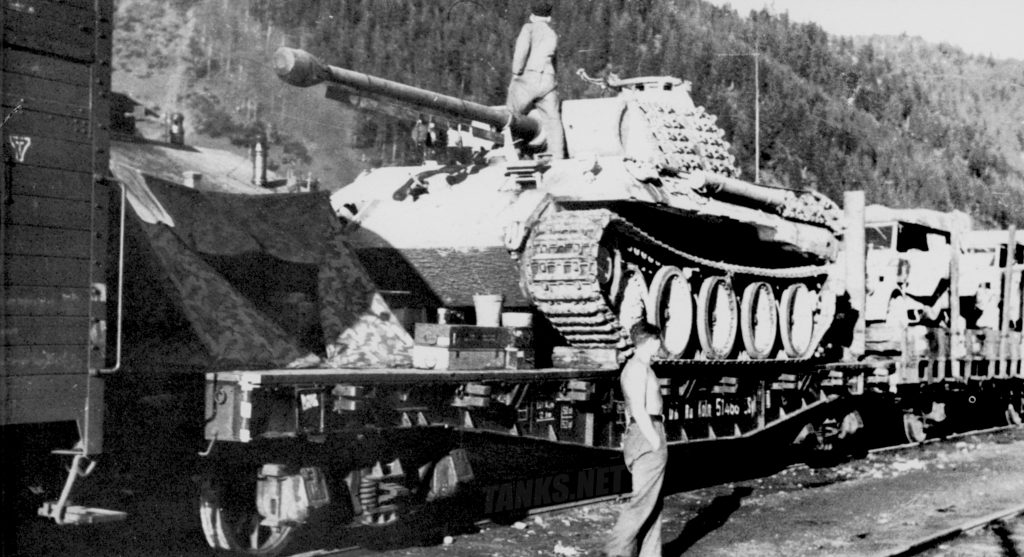 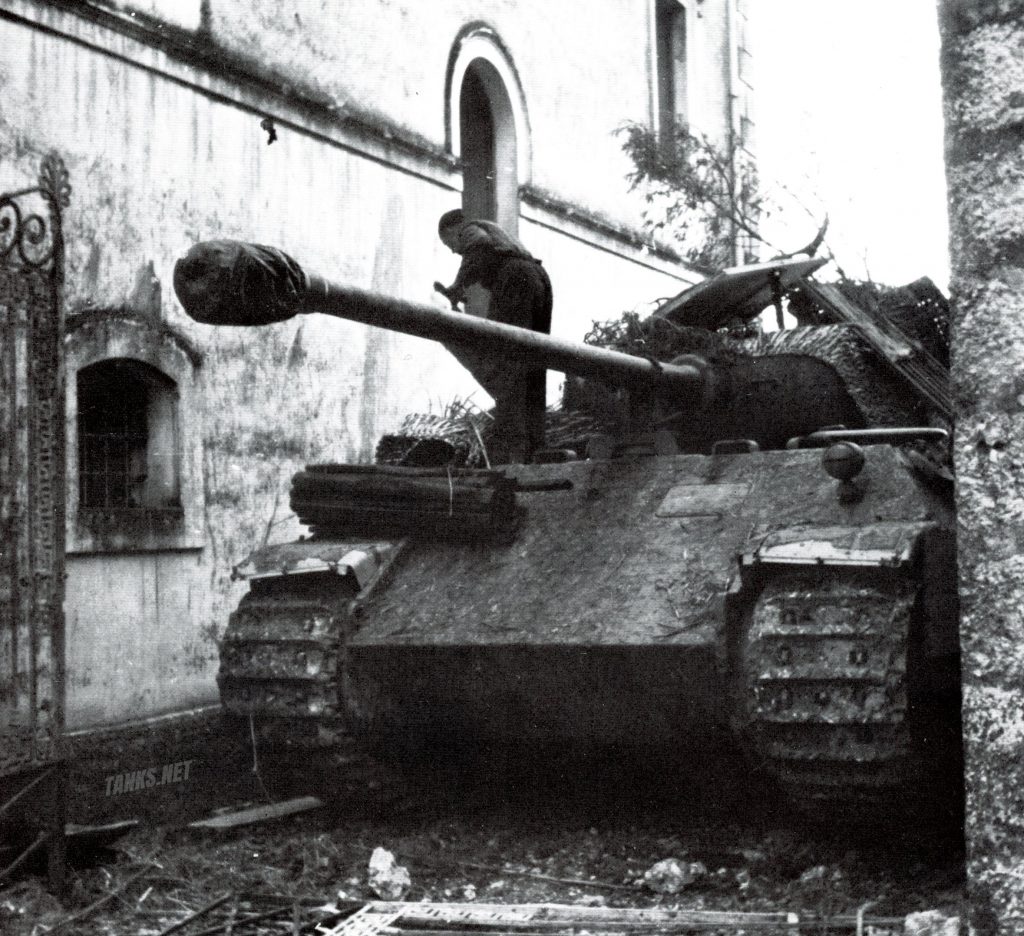 Variants of the Panther tank included an armored recovery vehicle (ARV), known as Bergepanther, as well as observation tanks and command tanks.

The most famous variant of the PzKpfw V was probably the Jagdpanther heavy tank destroyer.