The PzKpfw or Panzer IV was the only German World War II battle tank that was produced until the end of the war.

Together, the PzKpfw III and the PzKpfw IV provided most of the military might of Germany’s Panzerwaffe (armored force).

There were nine standard models of the PzKpfw IV: Ausfs A through J. (There was no Ausf I). 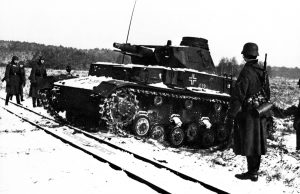 The armor thickness in versions Ausf A through Ausf E was continually increased; therefore, the overall weight of the tank increased as well.

The hull machine gun was removed from Ausfs B and C, but refitted for Ausf D and subsequent versions. 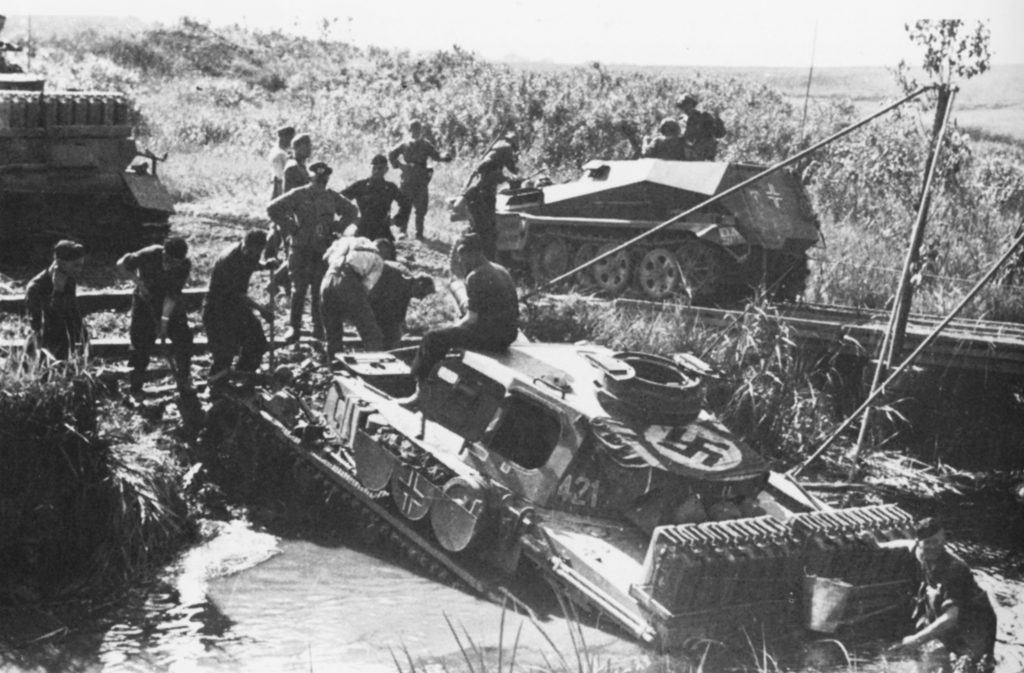 Ausf F entered production in 1941 and first appeared in the middle of 1942.  By that time, the Germans had realized that the PzKpfw IV needed more firepower, so they fitted Ausf F with a long-barreled 2.95 inch (7.5 cm) gun.  The stowage area of Aus F was altered so that larger rounds could be stored.

Ausf G was very similar to Aus F, but it had even thicker armor.

Ausf H had armor that was thicker still. It also had a new idler and a better transmission. More Ausf H tanks were produced than any other version of the PzKpfw IV. 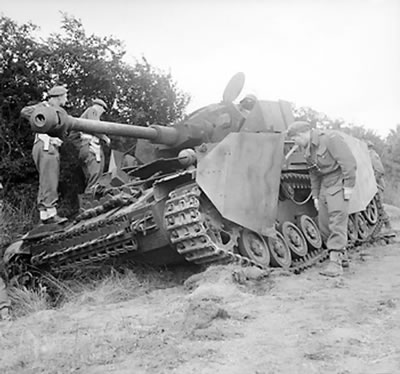 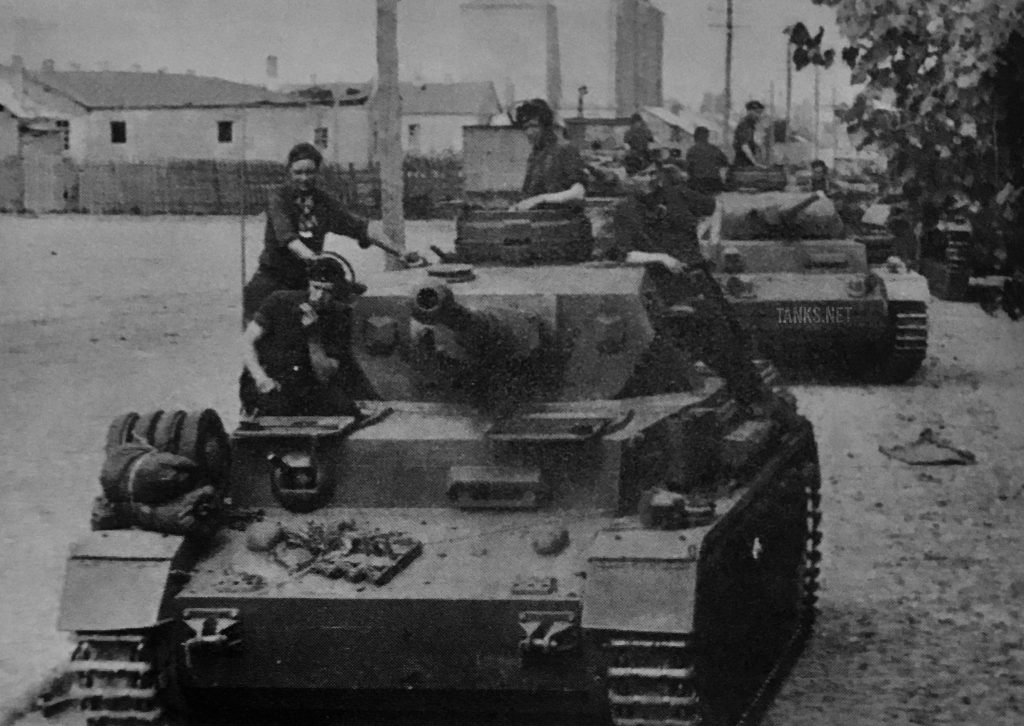 Many variants of the PzKpfw IV were produced. These included a command tank, an artillery observation vehicle, various bridges and an ammunition carrier for the Karlgerät self-propelled heavy siege mortar. This ammunition carrier had racks above the engine compartment for carrying four 23.61 inch (60 cm) rounds.