The A25 Light Tank Mark VIII Harry Hopkins was the last of the Vickers Light series.

It was called the Harry Hopkins after the advisor to President Roosevelt, and was originally known as Tank, Light Mark VII, revised.

Like its predecessors,  the A25 was smaller, more vulnerable and less reliable than the opposition’s tanks.

There were some improvements made to the Harry Hopkins. The armor thickened and hydraulic steering was added. There was also a new faceted hull and turret. 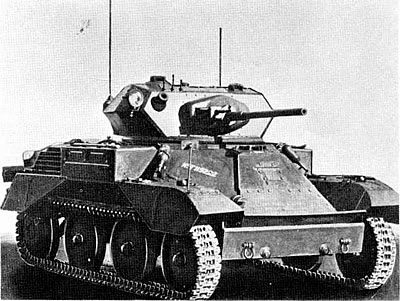 The A25 never saw action.

However, it was used as the basis for the Alecto dozer and as the mounting for other self-propelled gun projects:

Only the first two of these were ever built, and they did not enter service.