Brazil’s M18A1 recoilless rifle is a copy of the American M18A1, which is no longer used by the American Army.

The M18A1 is suited to the South American arena of combat, where it is particularly effective against APCs and lightly armored vehicles.

Heat and HE rounds can be fired. 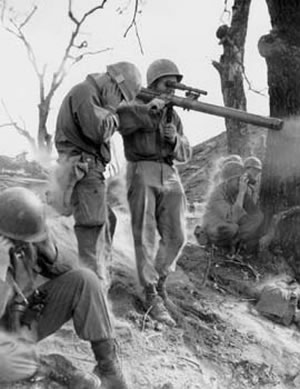 Guerilla forces have sometimes found the M18A1 useful against government forces, because the rocket launcher is easy to use in an ambush.

Although it might damage light-wheeled vehicles and some old APCs, the Brazilian M18A1 recoilless rifle is not likely to be an effective weapon against today’s heavier armored vehicles.