In 1942, the US began developing a series of experimental tanks that were supposed to improve upon the M4 Sherman medium tank.  These tanks were designated the T20 through the T26.

The T26E3 was the prototype for the M26 Pershing heavy tank.

Designed to be a match for Germany’s Tiger and Panther tanks, the M26 Pershing heavy tank was the most powerful tank ever to be used in battle during World War II. 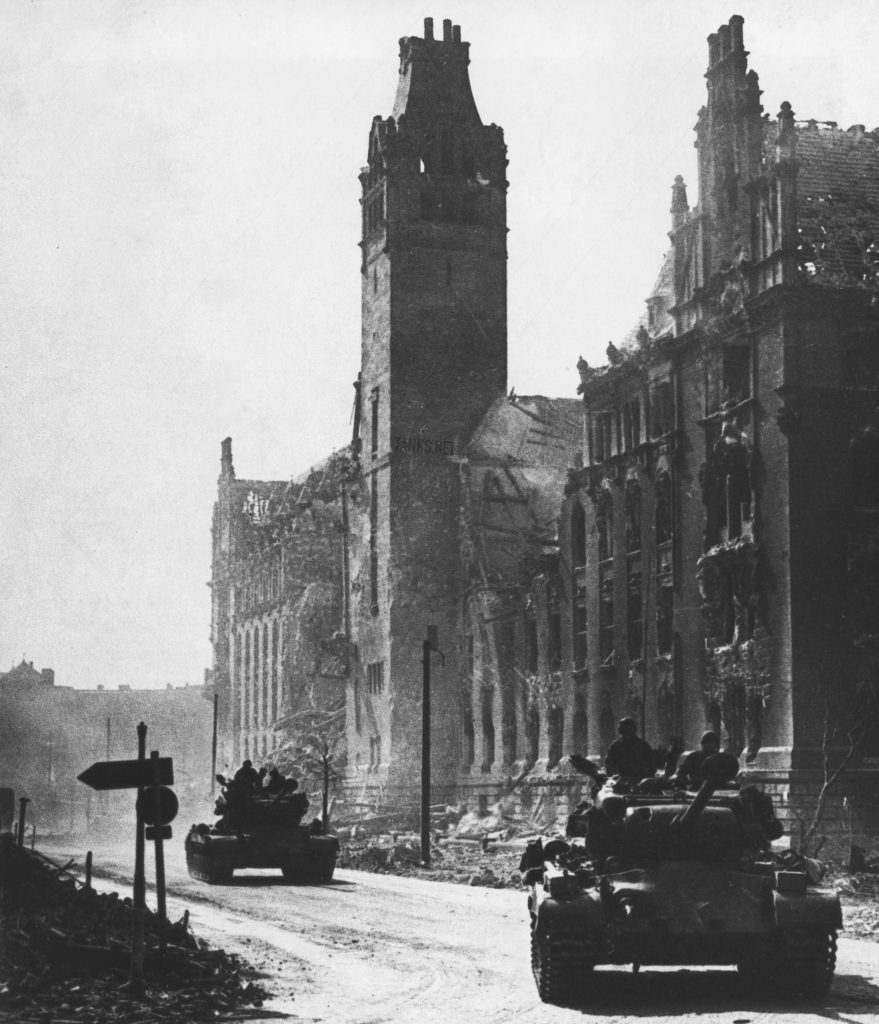 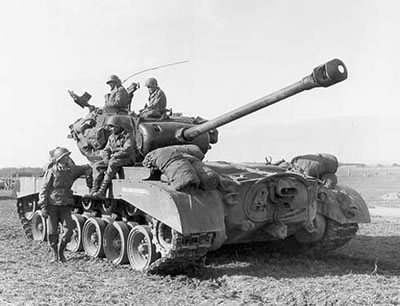 Attempts were made to upgrade the M26 by adding extra armor plates and changing the main gun, for example, to the T15E1 gun.

After the Second World War ended, the Pershing was used again in the Korean War. It performed well against North Korea’s T-34.